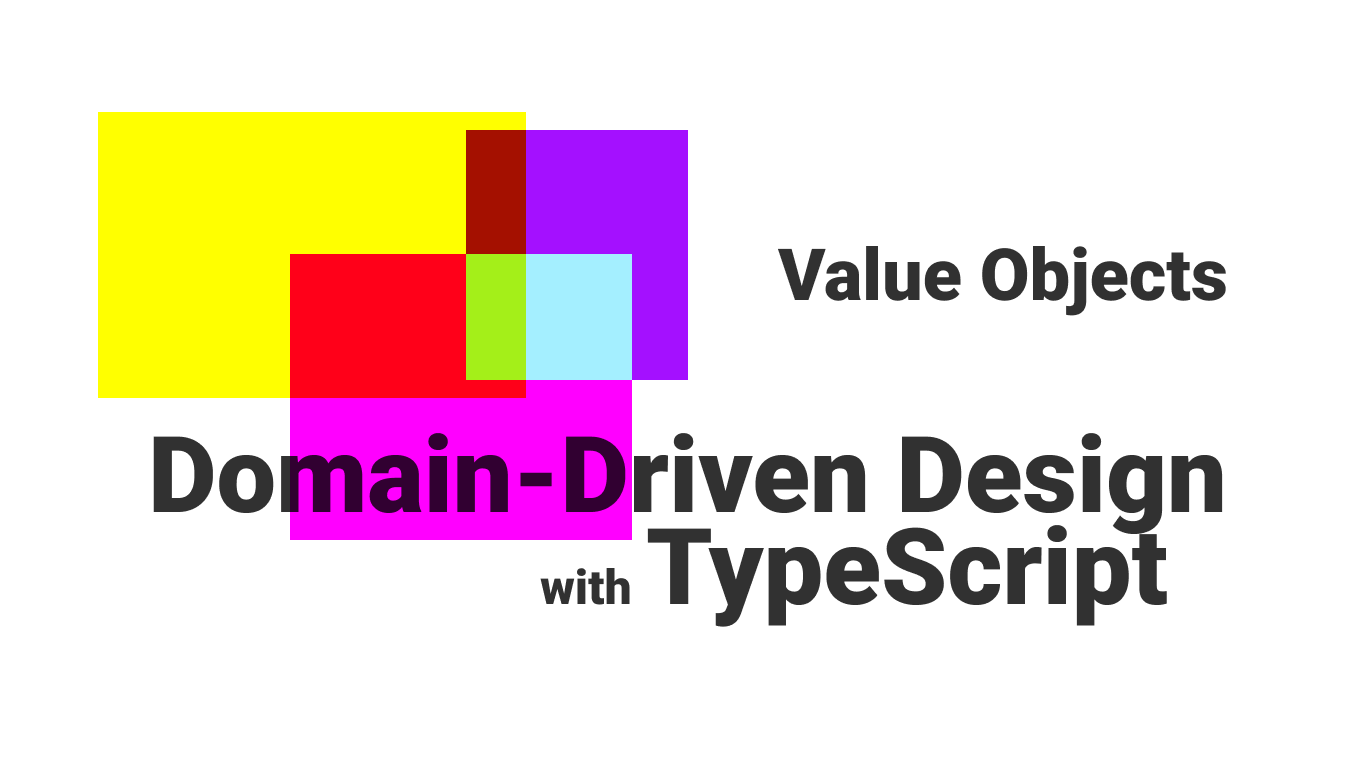 Also from the Domain-Driven Design with TypeScript article series.

In Domain-Driven Design, Value Objects are one of two primitive concepts that help us to create rich and encapsulated domain models.

Those concepts are Entities and Value Objects.

We use an Entity to model a domain concept when we care about the model's identity and being able to distinguish that identity from other instances of the model.

The way that we determine that identity helps us determine whether it's an Entity or a Value Object.

A common example is modeling a user.

In this example, we'd say that a User is an Entity because the way that we determine the difference between two different instances of a User is through it's Unique Identifier.

The Unique Identifier we use here is either a randomly-generated UUID or an auto-incremented SQL id that becomes a Primary Key that we can use for lookup from some persistence technology.

With Value Objects, we establish identity through the structural equality of two instances.

To identify two Value Objects from each other, we look at the actual contents of the objects and compare based on that.

For example, there might be a Name property on the User Entity.

How can we tell if two Names are the same?

This is OK, but it could be better. Lemme ask a question:

What if we wanted to limit the length of a user's name. Let's say that it can be no longer than 100 characters, and it must be at least 2 characters.

A naive approach would be to write some validation logic before we create an instance of this User, maybe in a service.

This isn't ideal. What if we wanted to handle Editing a user's name?

This is actually how a lot of projects start to spin out of scope. We end up putting too much domain logic and validation into the services, and the models themselves don't accurately encapsulate the domain logic.

We call this an Anemic Domain Model.

We introduce value object classes to strictly represent a type and encapsulate the validation rules of that type.

We had this before, a basic class for our User entity wiith a string-ly typed name property.

If we were to create a class for the name property, we could co-locate all of the validation logic for a name in that class itself.

The upper bound (max length), the lower bound (min length), in addition to any algorithm that we wanted to implement in order to strip out whitespace, remove bad characters, etc- it could all go in here.

Using a static factory method and a private constructor, we can ensure that the preconditions that must be satisfied in order to create a valid name.

Then, in the User class, we'll update the name attribute in UserProps to be of type Name instead of string.

We apply the static factory method here as well.

Here's an example of a Value Object class.

Check out the equals method. Notice that we use shallowEquals in order to determine equality. This is one way to accomplish structural equality.

In future articles, we'll talk about:

This is part of the Domain-Driven Design with TypeScript series. If this was useful to you, let me know in the comments & subscribe to the newsletter to get notified when new articles come out. Cheers!

More in this series so far..

Yo your articles are actually the bomb, helping me out so much with my research project right now!

Really nice article. I have a question about the instantiation of the Name class, would you just inject it into the User class? Ex: User.create(Name.create(name)) or is there another DDD pattern to delegate its instantiation? Thanks

Good question. For the most part, yes! But you want to make sure that your Value Objects are valid. That can be remedied by using the Result<T> class + a private constructor + a factory method so that you never pass in an invalid Value Object to an Entity.

With respect to delegation, to reconstruct Domain entities and transform them between layers, I use the Data Mapper pattern. I use it to:

That's a good separation of concerns, specifically delegating a construct to be responsible for converting domain objects to the appropriate representation.

For a Use Case like Create User (UserEmail, Name, Password), try the `Result<T>.combine([])` method to check your objects are correct before passing them into your Use Case.

Thanks for great explanation. What about case when we need to determine equality of passed and persisted passwords? Should we encapsulate hashing inside Password VO and check equality between recounsiled from persistence and passed passwords?

And when you're reconstituting the `UserPassword` from persistence and turning it into a domain object again, you can signal to the value object that it's hashed.

Great stuff in here! I'm going through all your content to get up to speed on DDD and implement parts of it into my project. I'm currently using TypeORM which allows me to define entities like this:

In the above example, you can define a validator function called `IsName` directly on the entity. Would you recommend still extracting this validation into its own class?

Well, if it was possible using TypeORM, I'd recommend you create a new type/class called `Name` and locate all the validation logic for `Name` there instead using a factory method, because:

I hope that was helpful!

-Do you recommend using VOs for most values in entities, or is this more for just values that need validation?

-Are there any significant performance impacts of wrapping values in value objects in your experience? It seems like it could cause higher memory usage if there are a lot of objects (say a large list of value objects).

I use a "props" object as a form of encapsulation. Placing the values directly on the object is equivalent to defining both a getter and a setter for each value. We don't to do that because if we did, anyone would be able to change the internal value of our value objects, circumventing any validation logic we've defined in the static factory method. Instead, let value objects be immutable, and prevent them from being changed using the equals (=) syntax.

Two reasons to use VO's in my opinion.

1) For validation and encapsulating that logic, as you've identified.

When implementing DDD, some of us choose to use a single model for reads and writes, while some of us choose to implement CQRS and delegate a representation of a particular model for reads (value object) and one for writes (aggregate). Typically, the aggregate involves a LOT more information in order to protect model invariants, so if we had to reconstitute several of these for reads (which are more frequent), it's quite possible to get hit by performance constraints. Worth looking into.

Thanks for your good articles. Not only the contents are good, but also English sentences are easy to understand and help for me (I'm not good at English).

Thanks for a very nice article. However I think there is a typo in constructor in Name class (name.ts).

Looking forward for your answer and for more brilliant articles!

And I like your ValueObject base class. By the way: I always have to develop more or less the same base class and collections (ValueObjectMap, ValueObjectList, etc...) for value objects in my projects.

Have you open sourced a lib for this?

If not, do you mind if I create one and quote your article?

Thanks for your articles they are a great Help !

I have a question:

Where the only difference between the 2 value object would be the min and max of character.

Or do I have to do this

which is not very DRY beaucause FirstName & LastName are basically the same excepts for their min/max.

I would love to hear your thougths on that

Sooo good, thank you very much for this...

João Carvalho
a year ago

Thanks for this incredible article!

Jason
a year ago

Jessy
a year ago

Khalil this reads very well; great work here and thanks for sharing the knowledge.

I might be wrong, but I guess there is a copy-paste error in the domain/user.ts constructor.

Is this piece of code legit?

Hey dude, your posts are amazing, im a newbie in oop and i appreciate your Amazon work so thanks for your time. Cheers

Thank you so much. I've implemented it in this way

Thank you Khalif for this article. It's really helpful.

In my project middleware (infrastructure layer), I use an npm validation package (Joi) to validate all inputs before they get to the application/business layer. However, my business layer deals only with "primitive" types. I am realizing that it's wasn't a great choice as I am heading to duplicate some validations that I defined in joi package schemas.

Is there a clean way to use both a validation package (joi) and value object/entity validations?

Is very helpul your article. Tks for share your knoledge. 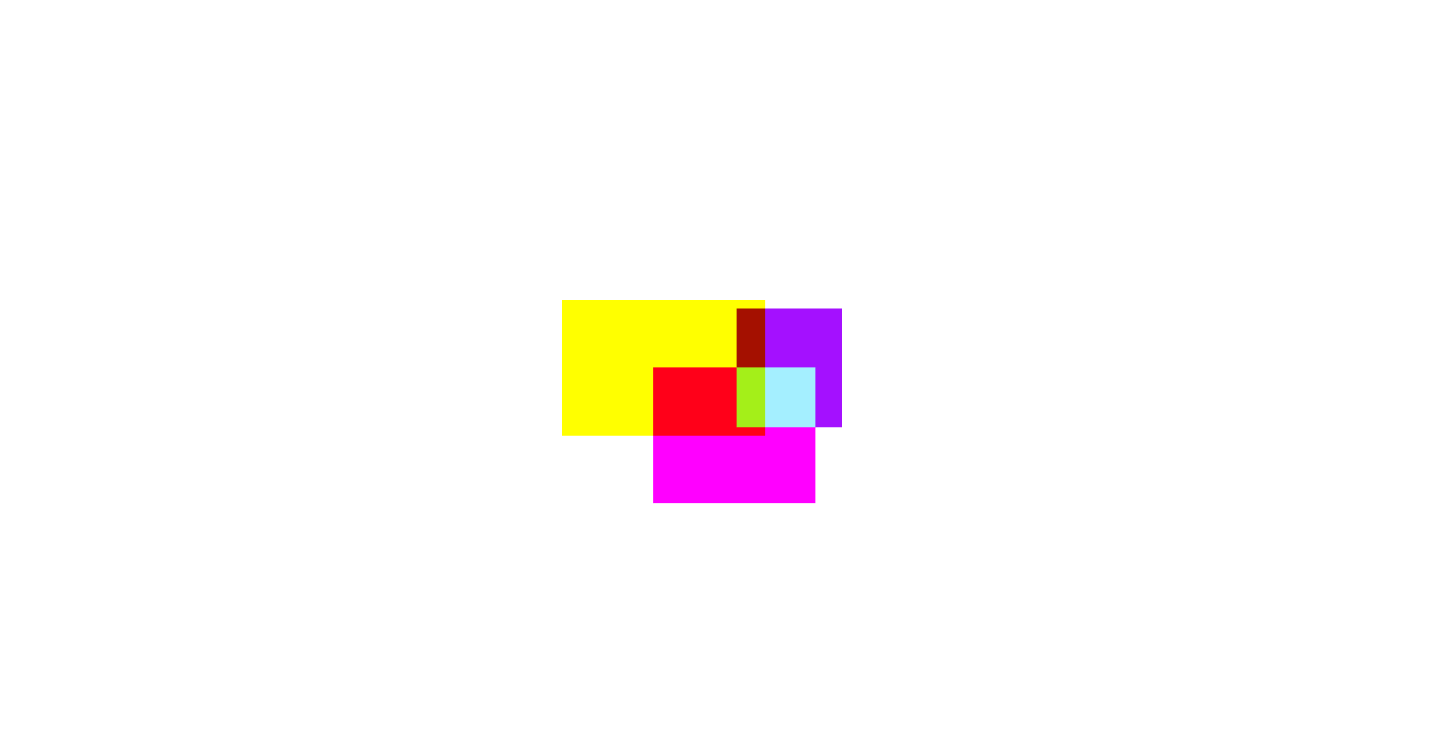 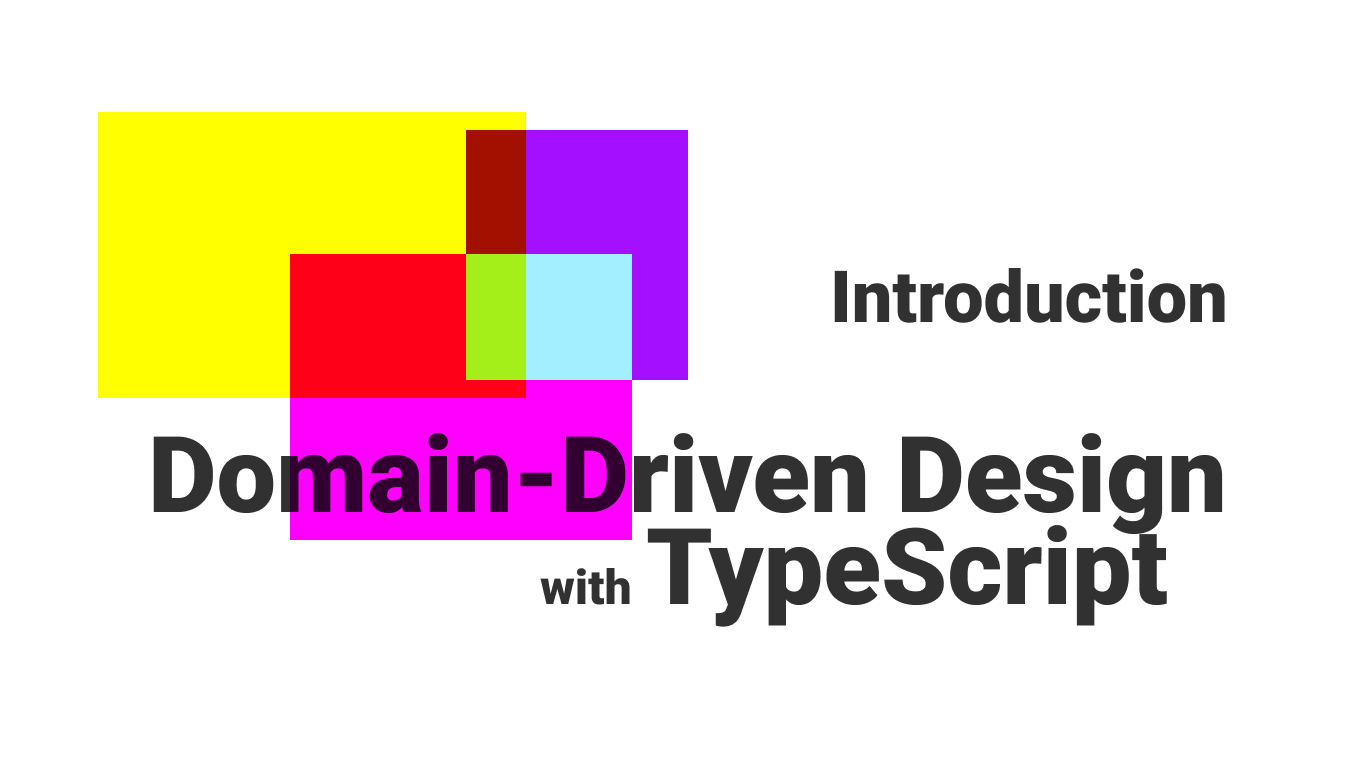